Ring in 2020 with the greatest vocal group of Motown’s golden era, The Temptations. The New Year’s Eve Celebration with The Temptations and the Rick Brunetto Big Band will take place at the new Valley Dale Ballroom, December 31st, 2019. 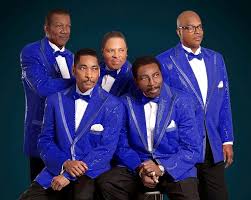 Ring in 2020 with the music of the greatest vocal group of Motown’s golden era, Nate Evans and the Temptations Revue. The New Year’s Eve Celebration with The Temptations and the Rick Brunetto Big Band will take place at the  Valley Dale Ballroom, December 31st, 2019.
Your New Year’s Eve will be complete with a delicious dinner served by Berwick Party House.

Over the years, The Temptations sold 16 million LPs, produced 14 #1 R&B singles, earned three Grammys, membership in The Vocal Group Hall of Fame, induction into The Rock N’ Roll Hall of Fame, got a Star on the Hollywood Walk of Fame, and a Tony Award winning Broadway Musical: “Ain’t Too Proud” about the life and times of The Temptations.

The Temptations are still here, and still going strong. Among the most popular of their songs are My Girl, The Way You Do The Things You Do, Since I Lost My Baby, Get Ready, Ain’t Too Proud To Beg, I’m Gonna Make You Love Me, Cloud Nine, Psychedelic Shack, Ball of Confusion, Just My Imagination. Shakey Ground, Treat Her Like a Lady, Stay and their rendition of the Christmas standard Silent Night.
Today The Temptations Revue is led by former lead singer of “Rock-n Roll Hall of Fame”
inductees, “The Impressions” Nate Evans.  Nate started as a backup singer with original Temptations and was personally selected by lead singer Eddie Kendricks along with David Ruffin and Dennis Edwards to join the group and carry on the tradition. 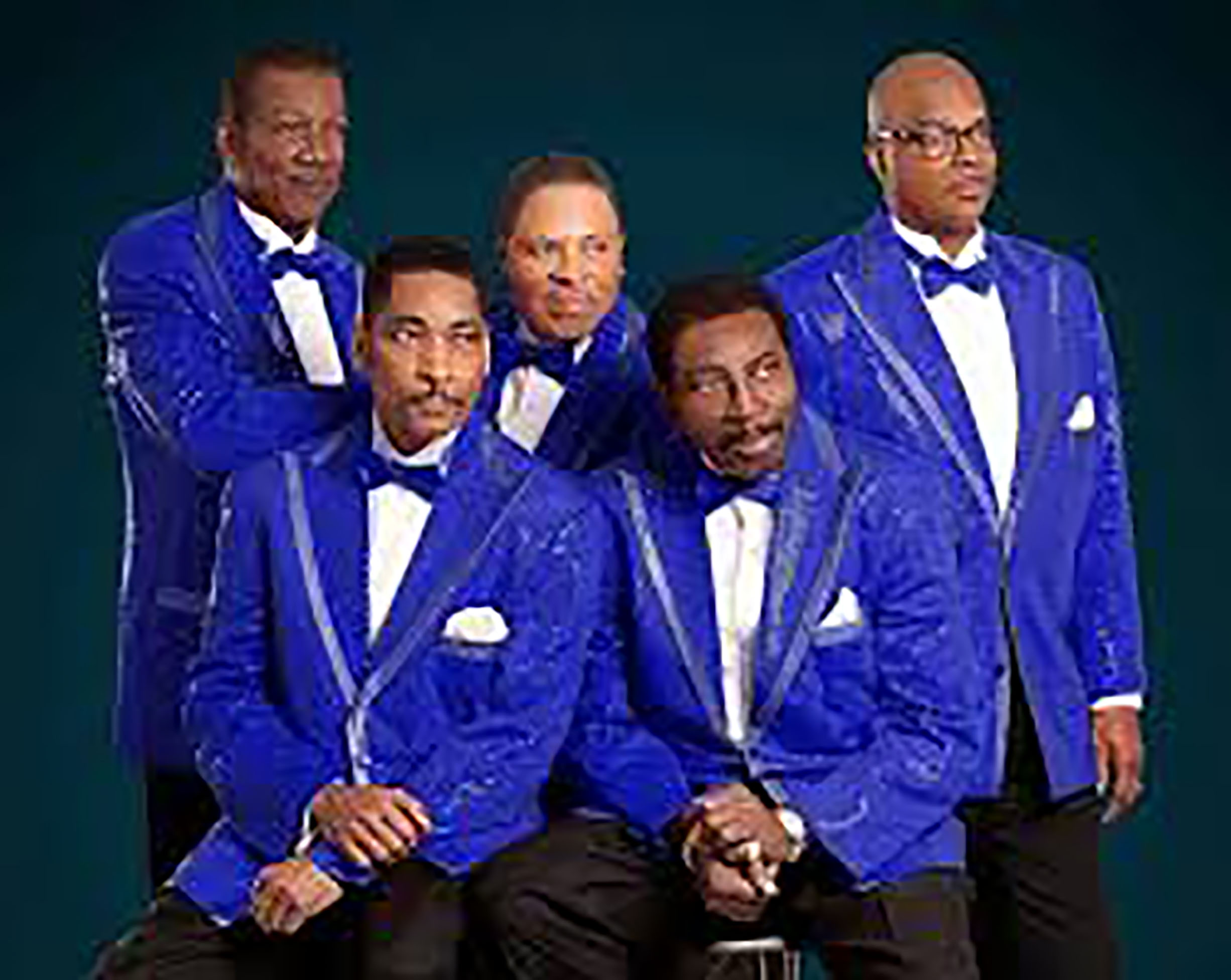 The Rick Brunetto Big Band is a 17-piece orchestra that features the music of the 30’s and 40’s Big Band era on up through the present. The ensemble performs all styles of music from swing to Latin to show tunes and contemporary rock. The band’s vast library of music enables it to appeal to virtually all age groups for listening and dancing.

The Rick Brunetto Big Band enjoys great success on the Columbus music scene and appears regularly at festivals, clubs and special events. The band’s recordings include: “Tuxedo Junction”, “Pick Your Take”, “Stand Up and Swing”, and their latest CD “So Many Stars So many Dreams.”

The “Famed and Fabulous” Valley Dale Ballroom is a significant fixture as one of the nationally renowned Ballrooms of the Big Band musical era of the 30’s and 40’s. Many famous entertainers, including Glenn Miller, Tommy Dorsey, Harry James, Benny Goodman, Count Basie, Stan Kenton, Frank Sinatra, Bing Crosby, have appeared at the Valley Dale.

Mark your calendar,  and get your tickets now as this will be hottest New Year’s Eve ticket in town.